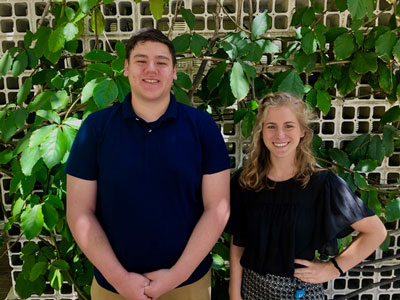 News
05/26/2020 Assessments in This Time of Social Distancing
05/11/2020 Dr. Connie Kasari has been elected for the INSAR President-Elect
03/17/2020 Call for Applications for the CART Pilot Grant program
02/18/2020 Dr. Shafali Jeste's program helps children throughout the US
02/11/2020 ADOS-2 Clinical Training Workshop at UCLA CART
01/22/2020 New study about Angelman Syndrome - Recruiting children ages 1-12
01/06/2020 Are you looking for a job or internship? Do you struggle with social communication? UCLA PEERS Clinic is now enrolling participants for the UCLA College to Careers program!
12/03/2019 This #GivingTuesday, donate to support patient services at CART!
10/30/2019 UCLA CART scientist honored with Presidential Early Career Awards
10/30/2019 CART pilot grant recipient to study sensory over-reactivity in Fragile X Syndrome
10/30/2019 CART pilot grant recipient to study songbird model for disorders of communication
10/30/2019 Making Sports and Dance Fit for All Kids Conference highlights sports and dance program for children with developmental disabilities