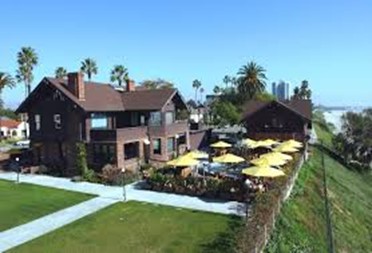 This week we took a leisurely drive to Long Beach to check out the fabulous, TRISTAN EATON: ALL AT ONCE, exhibit at the Long Beach Museum of Art.  Eaton’s solo museum exhibition representing two and a half decades of work transitions between guerrilla street art, iconic mural work, cutting-edge design, and fine art.  Eaton began pursuing art as a teenager, designing at the age of 18 his first toy for Fisher-Price.  After graduating from the School of Visual Arts in New York, Eaton co-founded the legendary Kidrobot where he solidified his place as one of the creators of the designer toy movement.

Shortly thereafter, Eaton established Thunderdog Studios, TrustoCorp where he created original art and design work for Nike, Universal, and Hublot among others.  TrustoCorp, Eaton’s alter ego and former guerrilla street art collective, includes a selection of the many illicit works created under an alias between 2008 and 2013.  Eaton’s clandestine approach to public art hoaxing aims to highlight the hypocrisy and hilarity of human behavior through sarcasm and satire.  As one of the most prominent international muralists working today, Eaton executes each large-scale work in freehand spray paint.

Be sure to call ahead and book lunch outdoors at the Museum to fully enjoy the ocean view.  Free parking is available.